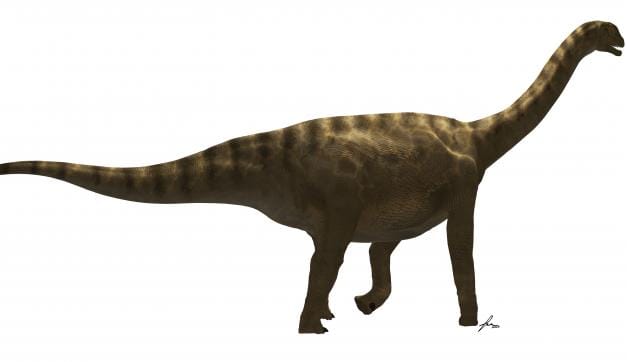 In the town of Losilla, there is a route for all ages that passes through different locations related to geology and to the appearance of the Losillasaurus fossils.

Losillasaurus giganteus ia a dinosaur that belongs to the genus of the sauropods (large, long-necked herbivores), and which is related to Turiasaurus. Its fossils were first dicovered in 1989 and, following excavations, it was scientifically published in 2001. The recovered specimen was round 20 metres tall; however, it was young and could have grown even more. Although they were gigantic, these dinosaurs were not clumsy –and they even had some hollow bones. In addition, they had a high metabolism and grew rapidly like birds and mammals.